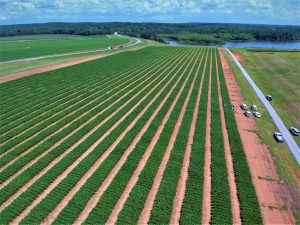 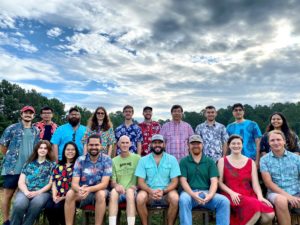 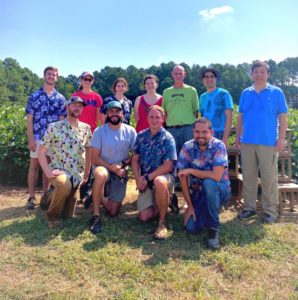 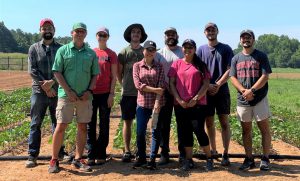 “Unity is strength. . . when there is teamwork and collaboration, wonderful things can be achieved.” 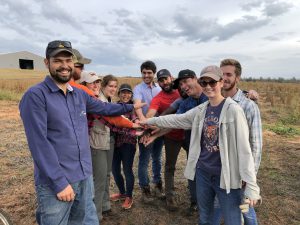 The Introduction of the Soybean to North America

In 1764, Samuel Bowen, a former seaman employed by the East India Company, brought soybeans (Chinese vetch) to the Georgia colony from China via London. Not having land available to sow seeds, Bowen asked Henry Yonge, the Surveyor-General of Georgia, to plant what is believed to be the first North American soybean crop in the spring of 1765. Yonge’s property, Orangedale, was located nearby on Skidaway Island. Bowen’s successful cultivation led to a 1769 patent for the production of soy sauce for exportation to England. Soybeans in Georgia were soon eclipsed by other crops, and not widely cultivated in North America until the late 19th century. But since the 1940s, soybeans have become one of the most widely grown and lucrative cash crops in the United States.

Erected by the Georgia Historical Society, the Georgia/Florida Soybean Association, and the Georgia Agricultural Commodity Commission for Soybeans 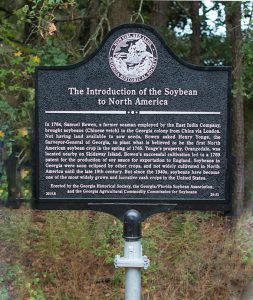